Kym’s films, “The Ripple Effect of PTSD”, focuses on the impact of PTSD on Australian veterans and their families. Kym said that she was grateful to Griffith and GUPSA for throwing their  support behind her project.
Kym said that “I’m truly thankful for all the support given to my PhD research project,” she said.“I’m so happy that the series is being used as part of Griffith’s Mental Health and Wellbeing Week. “PTSD is a serious problem and sufferers’ partners and family aren’t always recognised.” 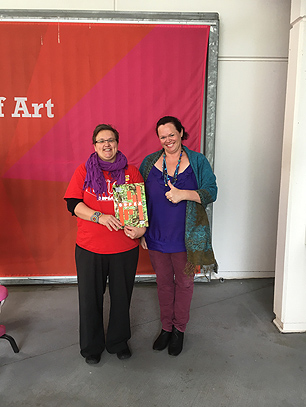 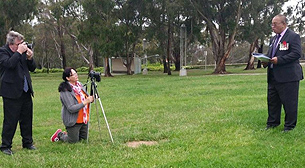 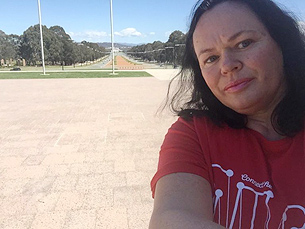